Celebrating Women of Color Leaders in U.S. Foreign Policy on the 100th Anniversary of the 19th Amendment 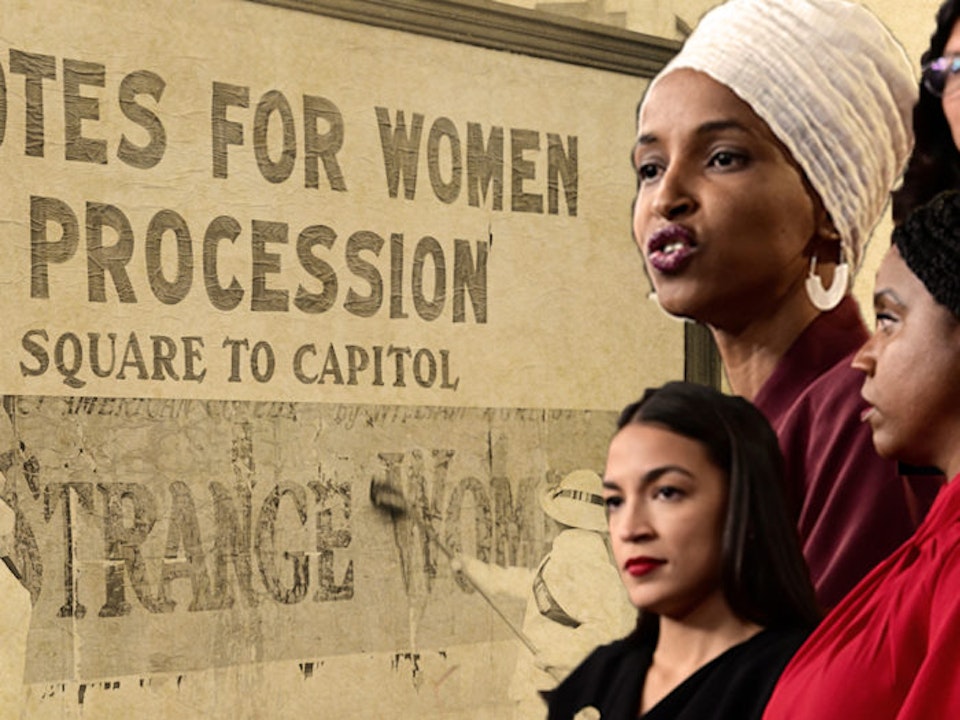 It would take more than 30 years for Asian American women to obtain their right to vote, more than 40 years for African American women to exercise their right to vote, and more than 50 years for Latina women to ensure their right to vote. One hundred years after the adoption of the 19th amendment, women of color across the nation continue to fight for women’s suffrage, as voter suppression, racial injustice, and systemic inequality perpetuate a racial caste system that prevents so many from reaching their fullest potential. For women of color to celebrate Women’s Equality Day with the same enthusiasm as their white counterparts, there must be a sincere reckoning of the Women’s Suffrage Movement on the voices it excluded. The national dialogue on women’s rights must shift its focus from “equality” to “equity,” especially in fields where women of color are notoriously underrepresented, like foreign policy and national security.

The lack of diversity and representation of women of color in the highest offices of Washington D.C. is one of the main reasons I founded Catalyst Global Strategies, a woman of color-owned and -operated strategic advisory firm focused on foreign policy and national security. I started my firm after leaving a nearly 18-year career on Capitol Hill, during which I served in such leadership positions as Senior Foreign Policy and National Security Advisor for a senior Senator, Democratic Policy Director of the Senate Foreign Relations Committee, and Democratic Staff Director of the House Subcommittee on Africa, Global Health, and Human Rights. I worked to enact laws that helped shape U.S. national security, diplomacy and development policies and programs, such as the Global Magnitsky Human Rights and Accountability Act, the Global Food Security Act, the Electrify Africa Act, the Syrian War Crimes and Accountability Act, and the Women’s Entrepreneurship and Economic Empowerment Act. These laws disproportionately impact black and brown people around the globe, yet I was usually the only person of color at the negotiating table, and almost always the only African American woman. That never sat well with me.

That is why I decided to launch The Minority Leaders Podcast, Catalyst’s women’s leadership project. Our podcast is a platform to highlight women of color policymakers and influencers, and encourage the next generation of women leaders in D.C. I felt an obligation to amplify the voices of these dedicated public servants, so that young women of color embarking on their career journeys in Washington are able to benefit from the lessons learned by women who have been that lone person of color when decisions are made about people who look like them. I wanted them to know that they are not alone in the challenges they are facing and that they, too, belong here. And I want to make sure that one day there will be more people who look like me in the negotiating room.

Last week, Third Way’s Senior Vice President for National Security, Mieke Eoyang, joined the podcast to discuss the need for diverse voices in U.S. national security policymaking. As Mieke emphasized, diverse perspectives informed by different cultural backgrounds produce stronger policies with better outcomes, in part because “you think about things differently when success isn’t an assumed part of who you are”. Yet, as Mieke noted, “the world is not designed for us”. She shared a troubling exchange that occurred while working to ensure greater diversity in the intelligence community during which she was told people in that arm of our national security apparatus “prefer to work with people who look American.” These are the sort of biases - whether conscious and unconscious- that shed light on why increasing diversity at the highest levels of U.S. national security and foreign policy agencies seems sadly unattainable. But with mentorship, advocacy, and meaningful policy changes we can break through the barriers. Since the episode aired, we've received messages from young women of color who felt encouraged to keep pressing on in this career path that is not designed for them.

So, on this Women’s Equality Day, women of color honor the legacies of trailblazers like Patricia Roberts Harris, Susan Rice, Patsy Mink, Condoleezza Rice, and Mari Carmen Aponte by sharing space and opportunity for the next generation of women of color foreign policy and national security leaders. But the burden of diversity, equity and racial justice cannot fall only on the shoulders of women of color; our white sisters must also embrace the movement as if it is their own. We are all in this together. And together we can redesign the national security field to better reflect the American people and the communities around world we seek to engage.

A version of this article was published in Responsible Statecraft with Quincy Institute CEO Lora Lumpe. 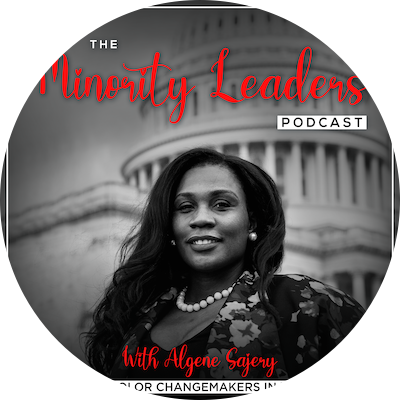 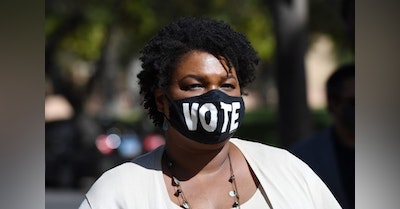 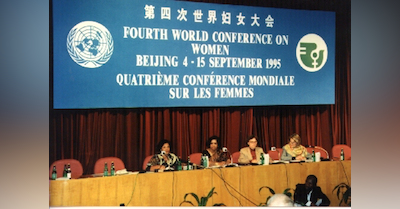